After initiating dozens of small businesses in Africa in his early 20’s, Andrew founded a successful adventure travel company, described by the New York Times as “the most respected in the field”. For 25 years he inspired hundreds of employees to embrace the vision of his organization, to connect with their greatness, to experience their own self-mastery, and to guide others in their teams and personal lives to do the same.

Overseeing expeditions in countries throughout Latin America, Asia, Africa, Australia/New Zealand, and the Caribbean Basin, Andrew cultivated a deep understanding of cross-cultural and interpersonal dynamics. After becoming a student of Eastern philosophy and a practitioner of meditation and yoga in his early 30’s, he began introducing the teachings of mindfulness, conscious communication, self-empowerment, responsibility, co-creation, and choice. His employees, their clients, and the communities throughout the world they served began experiencing new insight, broadened perspective and expanded presence.

Andrew holds an MBA from Yale University. He is a leadership coach in private practice and he facilitates executive leadership trainings with The Asian Leadership Institute Consultancy. He also teaches yoga and mindfulness meditation in workshops and retreats around the world with me.

His coaching style is light, fun and seriously playful. He lovingly and empathically invites his clients to see alternative vantage points, to witness their self-limiting language and beliefs, and to step into their own truth of what it means to be fully alive. Andrew coaches fearlessly. He is direct, clear and powerful in his feedback, and he welcomes occasional discomfort and conflict, knowing that this is growth’s edge.

Andrew is a perpetual student of life; he is deeply curious, and he is a life-long competitive athlete who stays in top mental, emotional and physical shape in order to keep up with his wife and grandchildren.

To learn more about these programs see www.teamup.co.

Write to Andrew at rivin.andrew@gmail.com. 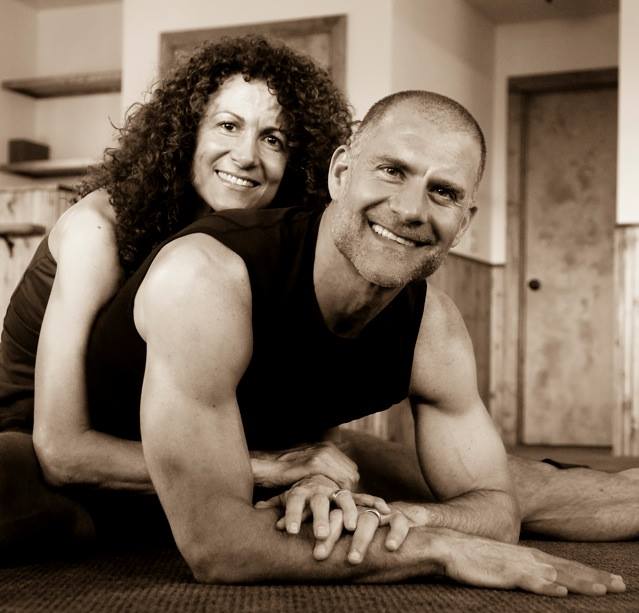